Here’s a short gameplay trailer for Soulcalibur 6 and a deep dive into the development fresh out of PlayStation Experience 2017.

Soulcalibur 6 was revealed earlier this week at The Game Awards 2017, and Sony release a short gameplay trailer for it during PSX 2017 this weekend.

Bandai Namco announced Soulcalibur 6 at The Game Awards 2017, with an appearance from Tekken boss Katsuhiro Harada.

The clips of gameplay shown are an extended look at what was seen earlier in the week, but, it’s Soulcalibur, so it’s worth having another look.

In the next video, Sony talks development with Soulcalibur 6 producer Motohiro Okubo. One of the main take aways from the discussion was information on the Reversal Edge system.

Reversal Edge integrates both offense and defense and allows the player to continuously defend against the opponent’s techniques while activated. Players can then follow-up with powerful counterattacks based on the opponent’s actions. It can be pulled off no matter the strength of an attack the opponent makes, and will be easy for players to execute.

Also, when a Reversal Edge hits, a “powerful production,” similar to a “scene from an action movie,” will be highlighted by a dynamic camera. Sounds rather cool, actually.

A few extra details have also been provided on Soulcalibur 6 via a press release, and you can look over those below.

Soulcalibur 6 takes place in the 16th century, and revisits the events of the original Soulcalibur to uncover hidden truths. The heroic battles transpire in a beautiful and fluid world, with eye-popping graphics and visual appeal. Soulcalibur 6 tunes the battle, movement, and visual systems so players can execute visceral and dynamic attacks with ease. 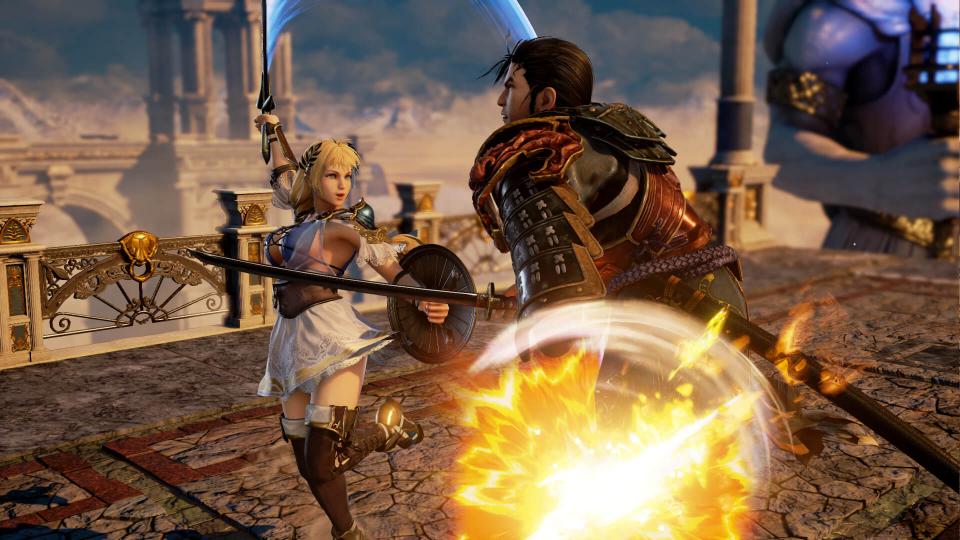 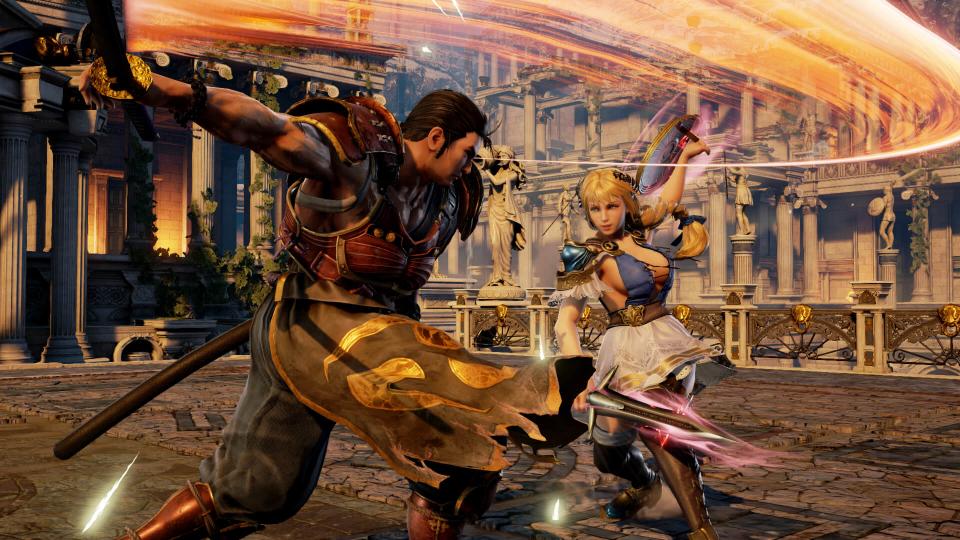 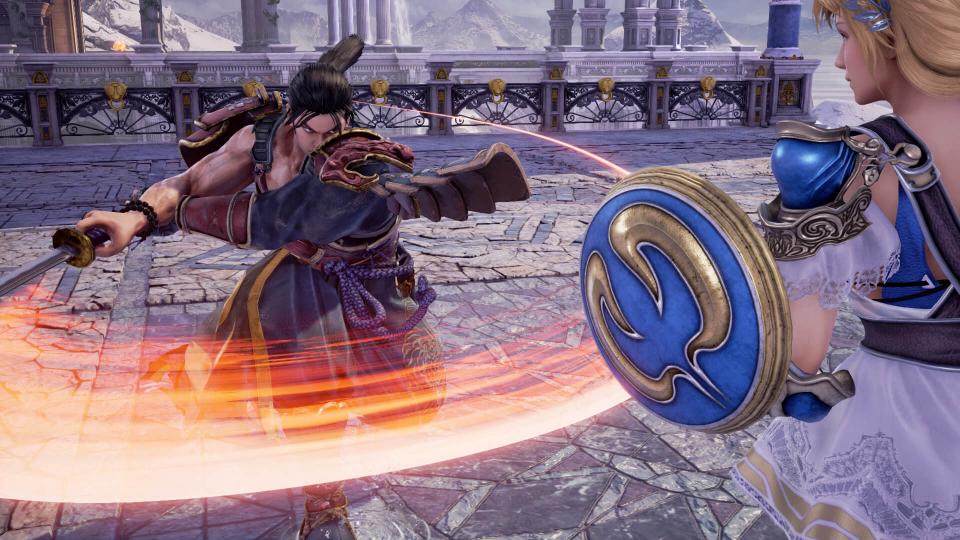 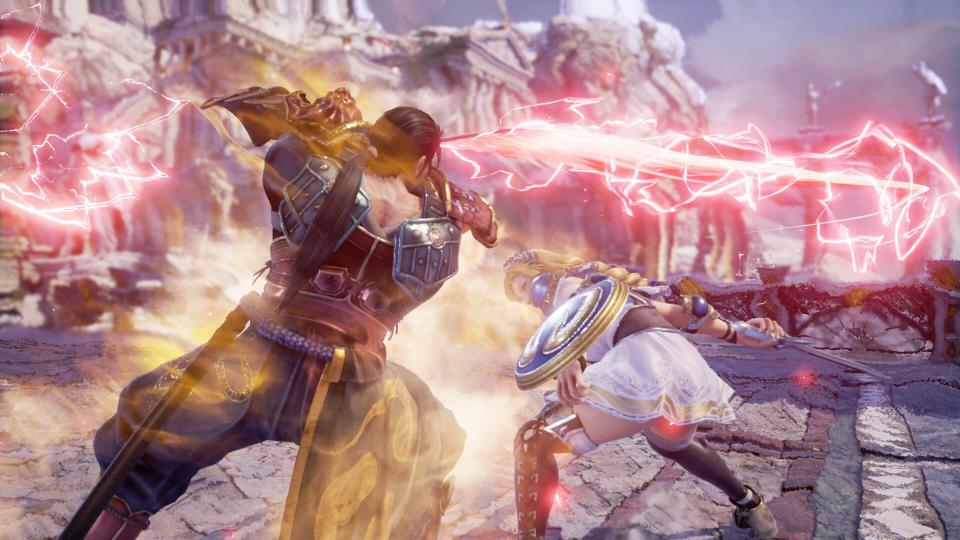 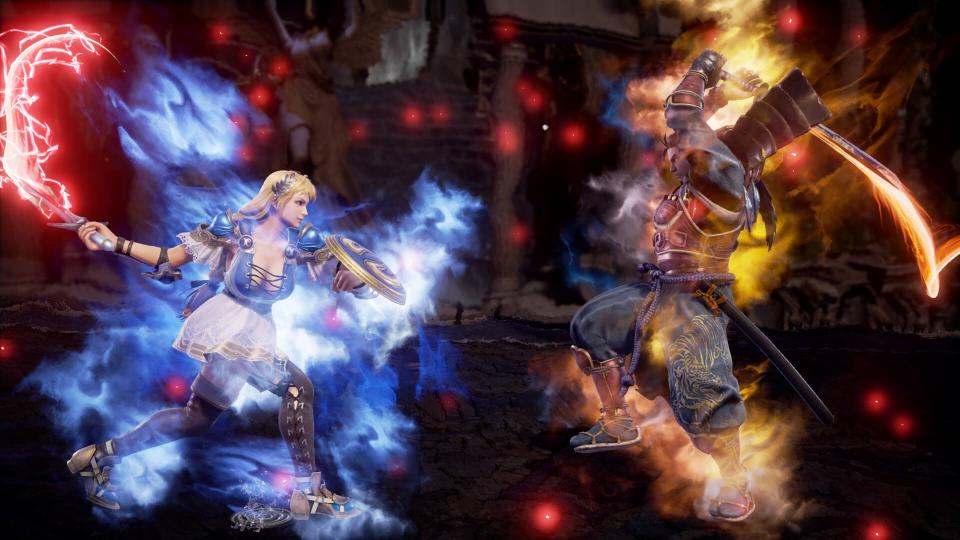 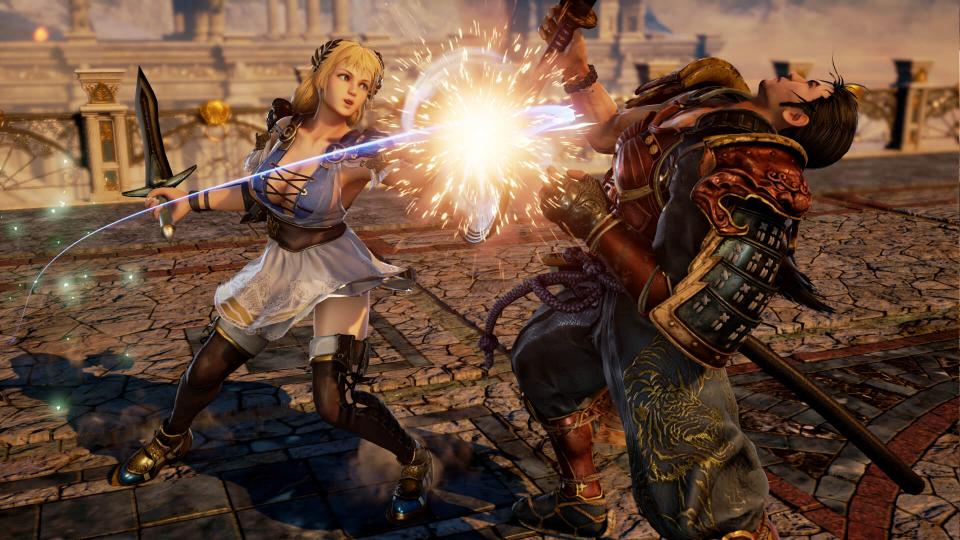 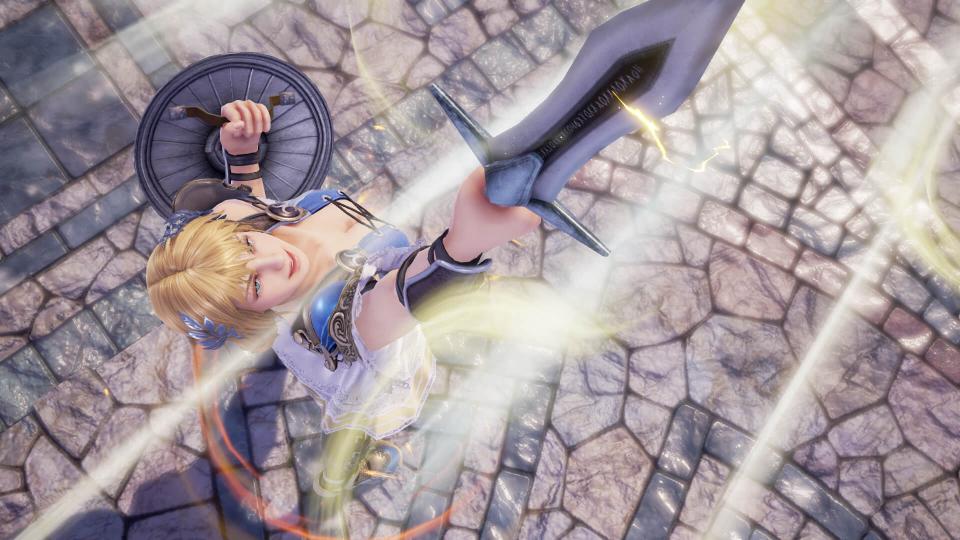 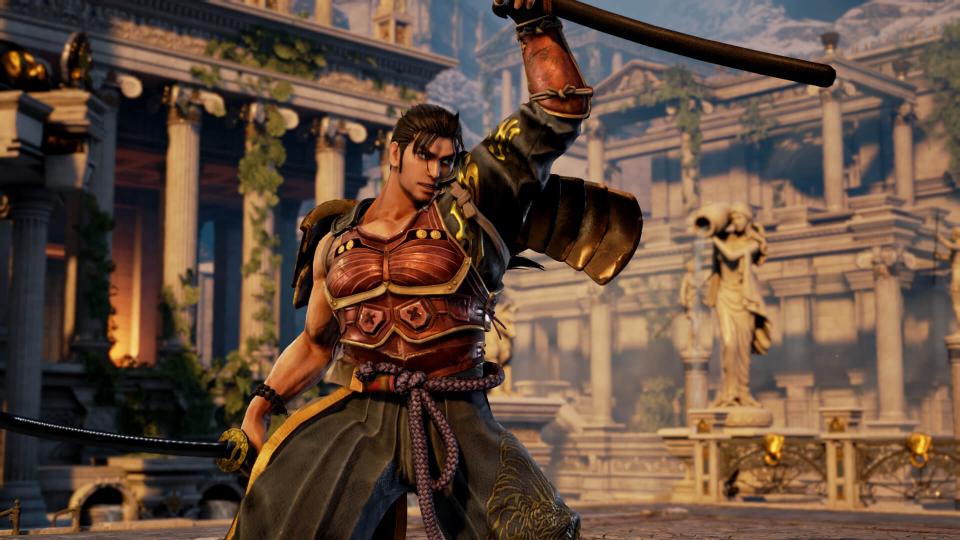 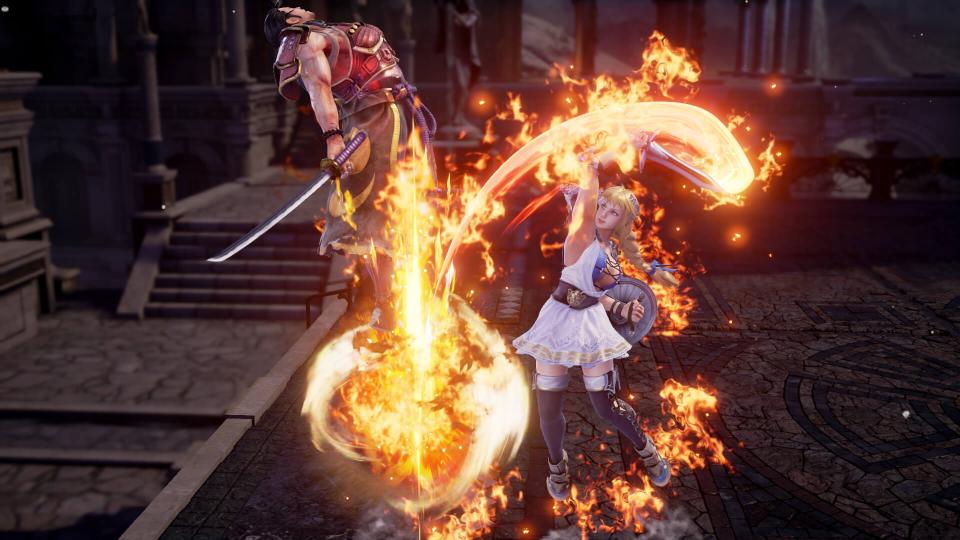 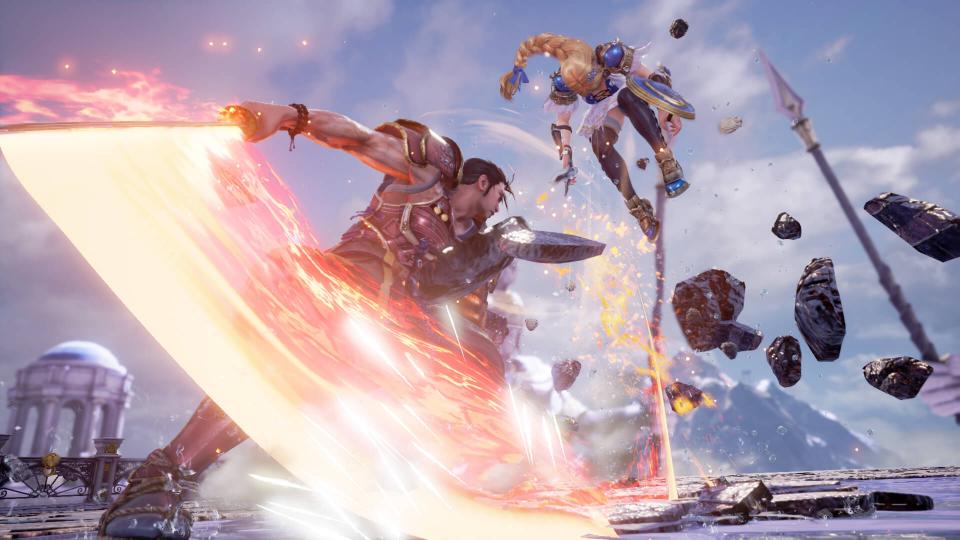 Pre-Orders, Game Events, and New Reveals | This Week on Xbox